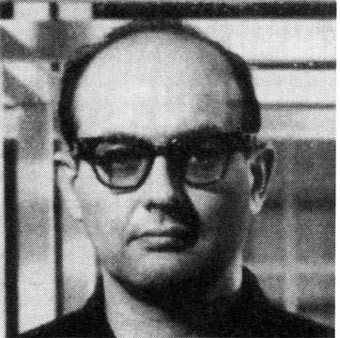 Lewitt’s early works are systematically organised, self-regulating and autonomous, based around a simple shape such as the square.

Most of the artist’s work is inspired by a clearly established idea or concept. Lewitt often passes on the task of producing his works to others. His graphite Wall Drawings are one such example, in which the patterns and clear geometry demonstrate the strength of the concept.

His most recent work, such as those presented here, is an arrangement of colours that creates a solid geometric form. The radical concept seems softened by the decorative temptation.