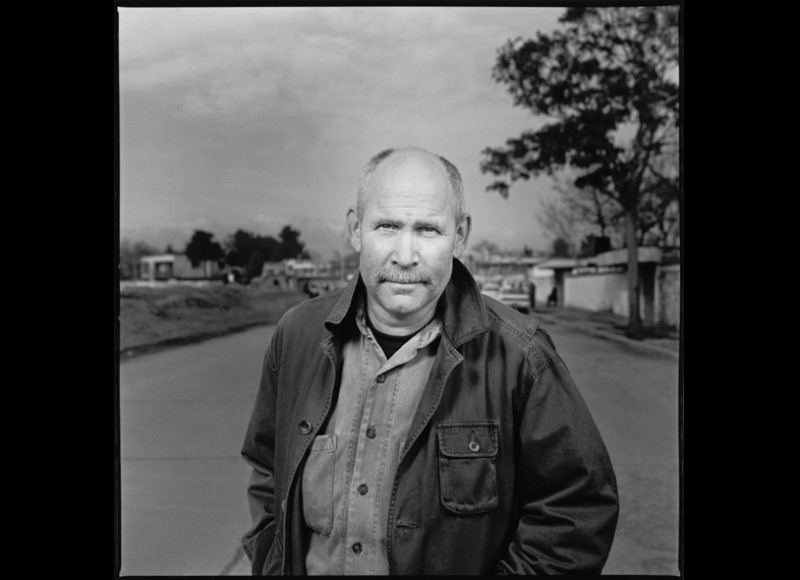 Steve McCurry, an internationally acclaimed photographer, has received several awards, including “Magazine Photographer of the Year” in 1984 by the US National Press Photographers’ Association. This was the same year, he won an unprecedented four first prizes in the World Press Photo contests. A member of the Magnum Photo agency since 1986, he transformed a young Afghan girl of Pashtun ethnicity into the “Afghan girl with piercing green eyes”.