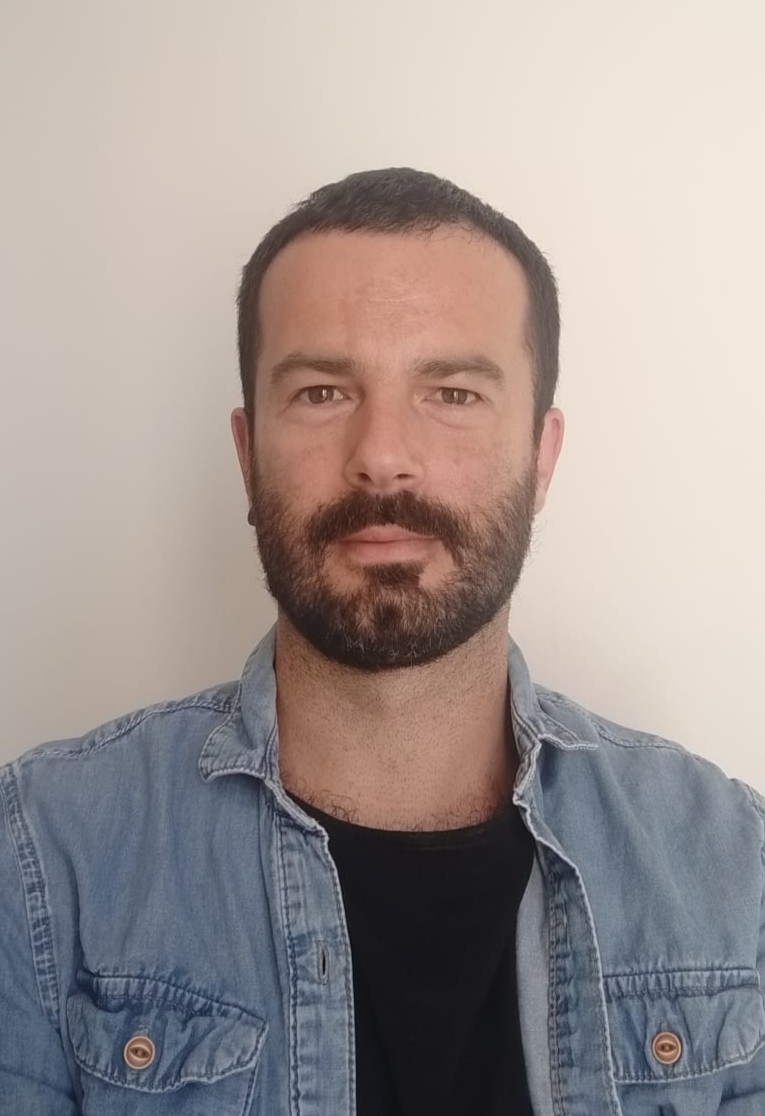 France
Born in 1981
Sylvain Brugière first studied design and photography before obtaining his agregation in art and teaching in middle schools in the area of Orleans, France. At first, he worked on productions mixing different media (small installations, fabrications, images) that remain in the stage of drafts, and in 2017, he decided to reconnect with a pictorial practice that is more instinctive and sensory.

His work is based on personal photographs that Brugière has been accumulating through the years. Even though their subjects are diverse, they aesthetically make for a whole that questions our relationship to the world, from the most intimate to the universal, turning Brugière’s work into a pending, suspended question.