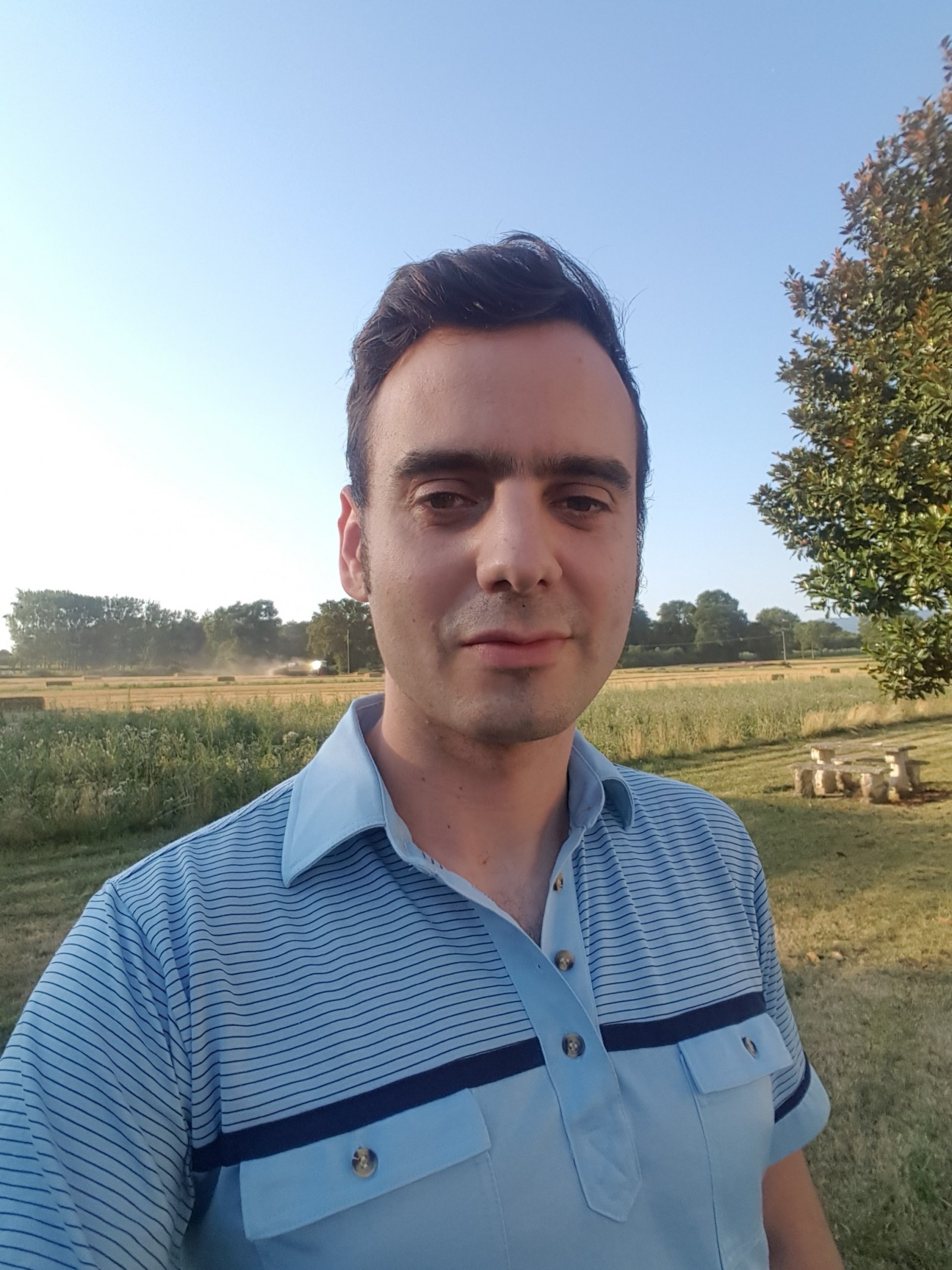 After beginning by studying economics, he soon caught the painting virus and entered the Ecole Nationale des Beaux-Arts in Paris in 2013 in the Jean-Michel Alberola Workshop from which he graduated in 2015.

With “Chronique d’un été”, Terencio González plays on the same formal and polychrome register. With even more mastery, he again uses the poster backgrounds, whose very fine and nearly transparent paper allows vertical combinations and superposition. He endeavours to create the idea of movement in his painting: every element in it is in a constant state of flux. It is never a finished structure that holds the eye and lets it rest, but rather almost a series of imbalances, ruptures that overcome our perception. All the depth is brought back to the surface, while the margins and edges give the painting - often unstable or almost disappearing - a frame in order to better constrain it.

Observing the empty space around the material, uniting the distance and the closeness in tension, Terencio González is not afraid of reconstructing time with a hallucinatory aspect added by the work done on the material. He therefore manages to create a partition between the real and the imaginary in an unusual odyssey of sensations. With the colour autonomously generated forms, he offers an abstract image of a universe that is peculiar to him and that he constructs rather than suffers.