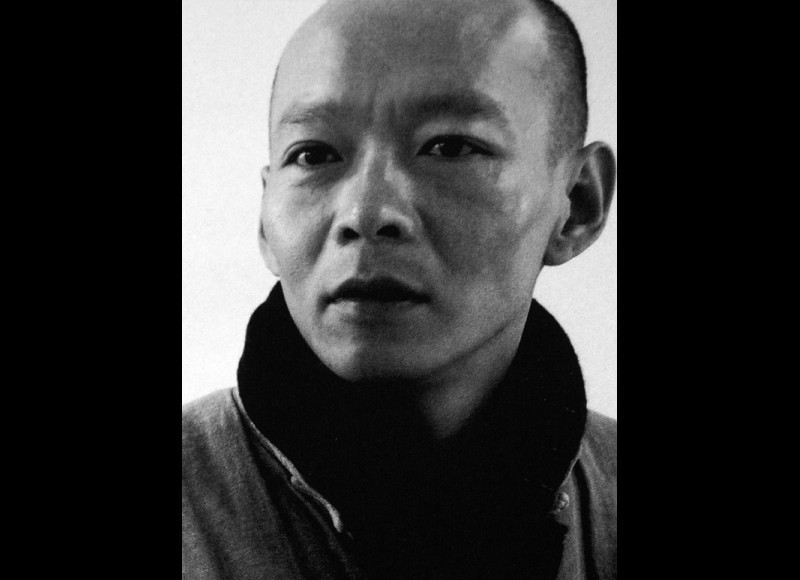 Sold for nearly six million dollars in 2007, Yue Minjun’s Execution, a painting representing the Tiananmen Square massacre, after Manet’s Execution of Maximilian, itself inspired by Goya’s The Third of May, became the most expensive contemporary Chinese painting ever (a record since beaten by Cai Guo-Qiang and Zeng Fanzhi). Though he refuses to be put in any category, Yue Minjun (Yue is his surname and Minjun his first name) is a key figure in the Cynical Realism movement that emerged in China in the early 1990s. Midway between caricature and Pop Art, his grotesque paintings with garish colours draw extensively on European masterpieces, especially Spanish art from Velázquez to Goya, in order to expose the violence and absurdity of contemporary society.