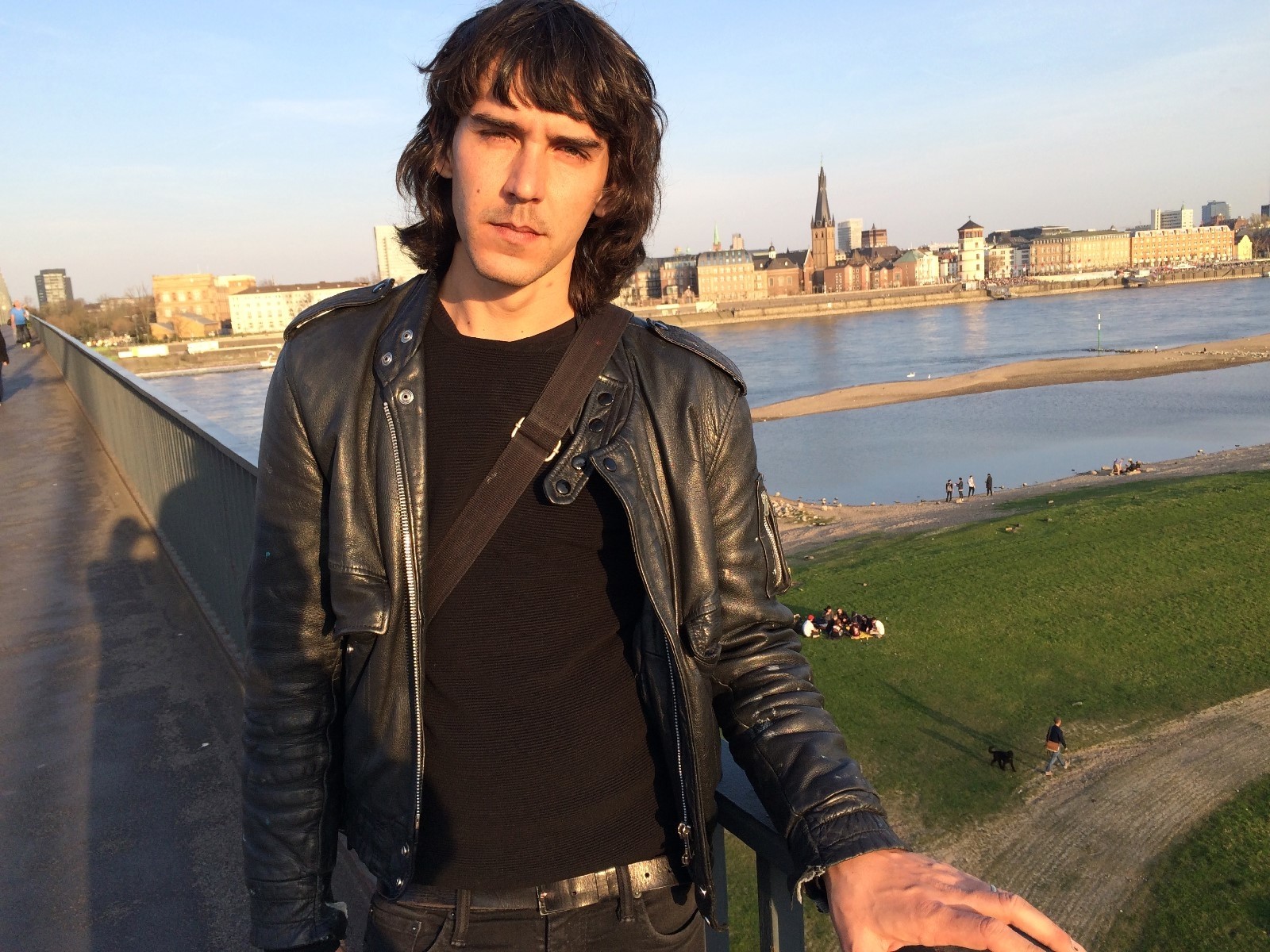 South Africa
Born in 1982
Born in 1982 in Pretoria, South Africa, Zander Blom lives and works in Cape Town.
A young, self-taught artist, he is fascinated by the development of abstraction in the history of modern art. His compositions subtly and humbly evoke the Modernist iconography of the movements, cuts, and colours of masters such as Matisse, Miró, and Rothko. A first important collection of his work, “The Drain of Progress,” was exhibited in Johannesburg in 2007, in Cape Town in 2008, and in London in 2009. His exhibition “The Travels of Bad” was later shown in Johannesburg and in Cape Town. Solo shows were organised in the following years at Savannah College of Art and Design in Savannah and Atlanta, USA between 2011 and 2012, at Galerie van der Mieden in Antwerp, at the 5x6x9 Art Centre in Berlin (2010), and at the Stevenson Gallery.