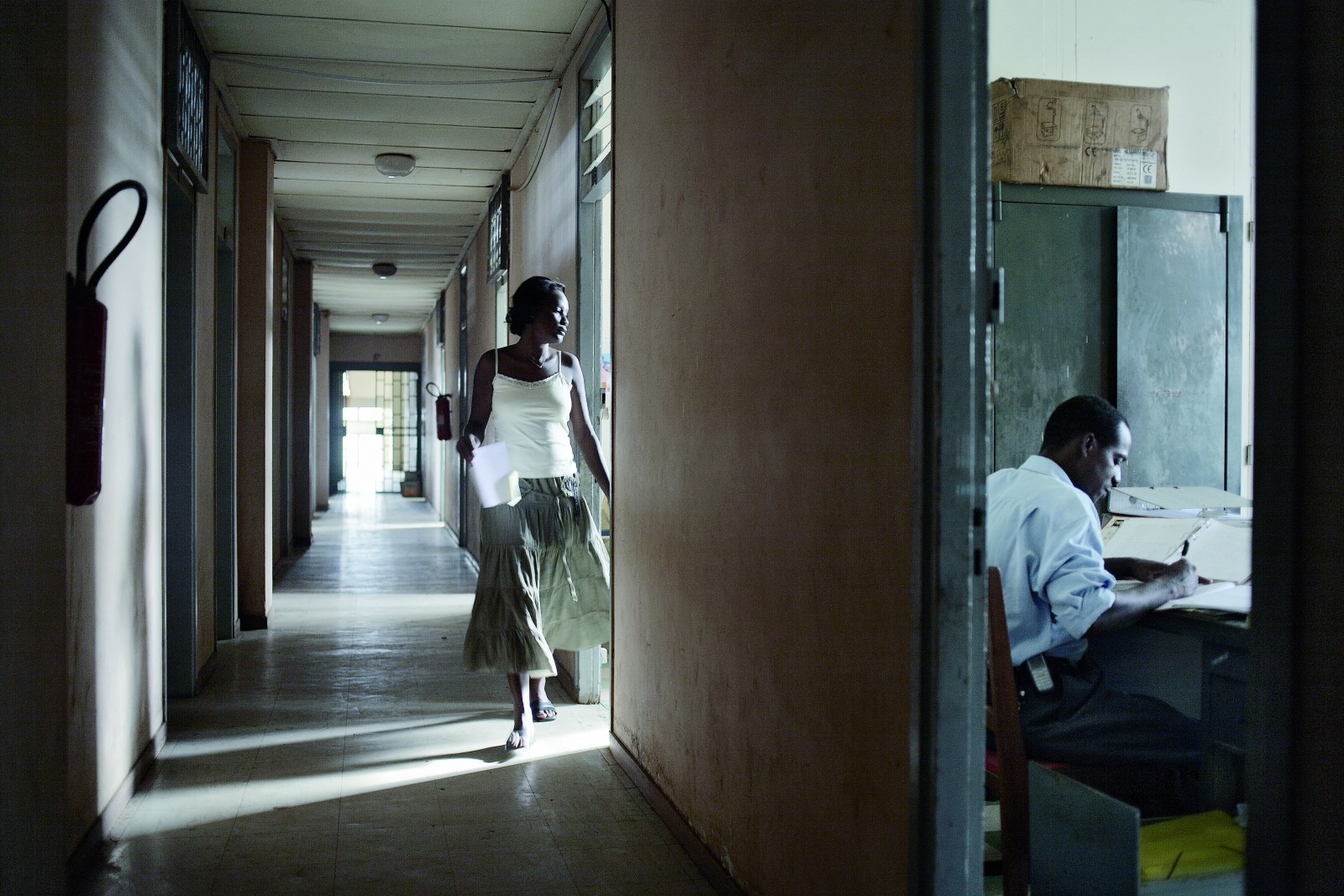 Artist Guy Tillim
Date: 2007
Support: Photography
Dimensions: 91.5 x 131.5cm
"In many African cities, there are streets, avenues and squares named after Patrice Lumumba, one of the first elected African leaders of modern times, winning the Congo election after independence from Belgium in 1960. His speech at the independence celebrations in Léopoldville, in the presence of the Belgian King, Baudouin, unequivocally signalled his opposition to the West's idea of neo-colonial order that would replace overt domination with indirect control. He was assassinated in January 1961 by Belgian agents after UN complicity in the secession of the provinces of Katanga and South Kasai, and a Western power-supported military coup led by Mobutu Sese Seko. Today his image as a nationalist visionary necessarily remains unmolested by the accusations of abuse of power that became synonymous with later African heads of state."

“These photographs are not collapsed histories of post-colonial African states or a meditation on aspects of late-modernist-era colonial structures, but a walk through avenues of dreams. Patrice Lumumba’s dream, his nationalism, is discernible in the structures, if one reads certain clues, as is the death of his dream, in these de facto monuments. How strange that modernism, which eschewed monument and past for nature and future, should carry such memory so well.”
Guy Tillim