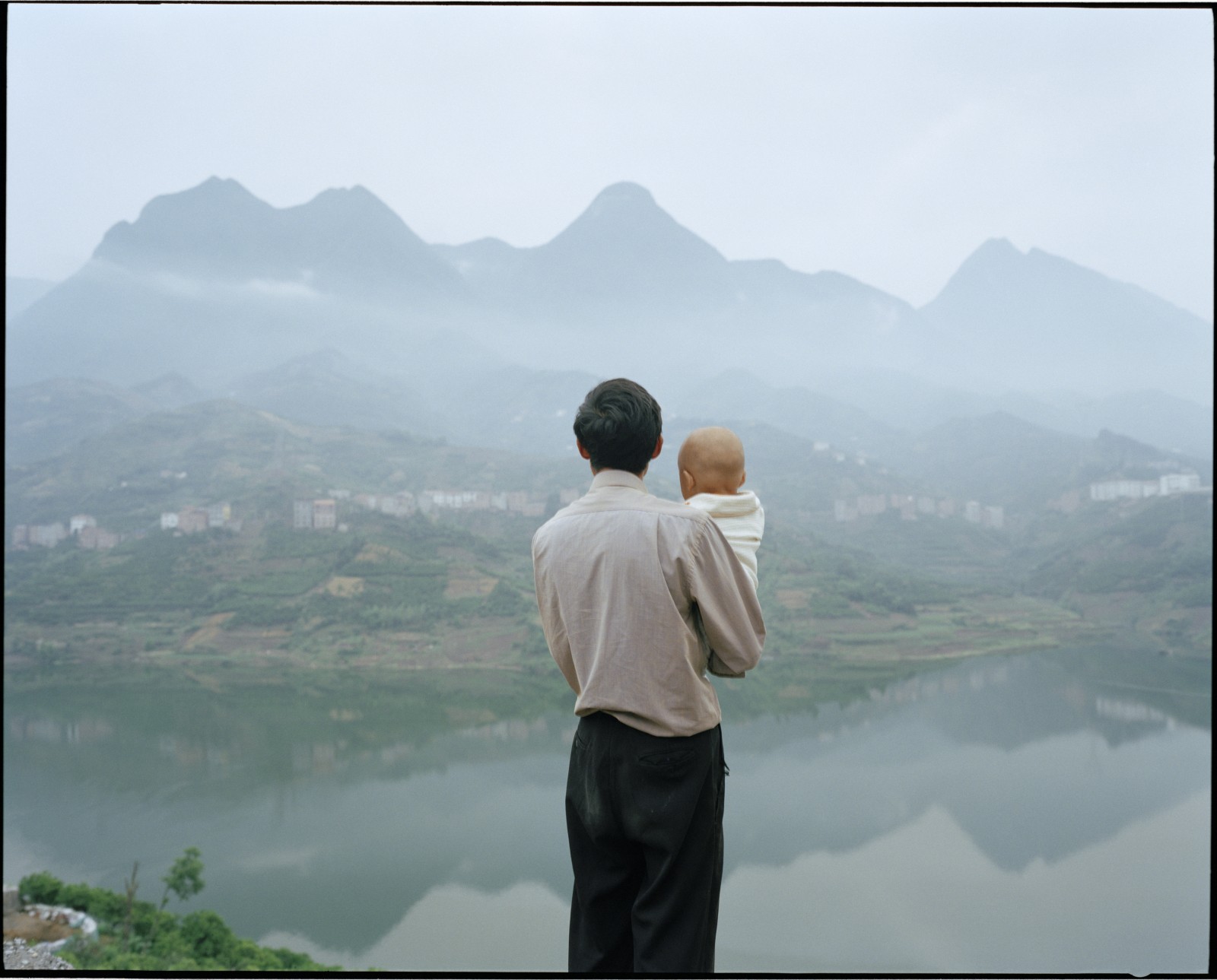 "[Luo Dan]'s photographic approach is completely original, and even disturbing. It is also subtle, seductive and full of meaning. […] Luo Dan projects us into a China that is vague, suspended and uncertain and bears no relationship to the demonstrations of strength of the arrogant towers in the major cities or the Olympic Games. He invites us into an unreal country that is more resigned than sad, and perhaps reflects the state of mind of most of his peers, who have been excluded from the sudden and spectacular rise in wealth experienced by the lucky few. The most disturbing and touching aspect is that this China, although it is by no means shiny and impressive, has a charm that is as indefinable as it is profound".

Christian Caujolle
Founder and artistic director of the agency VU