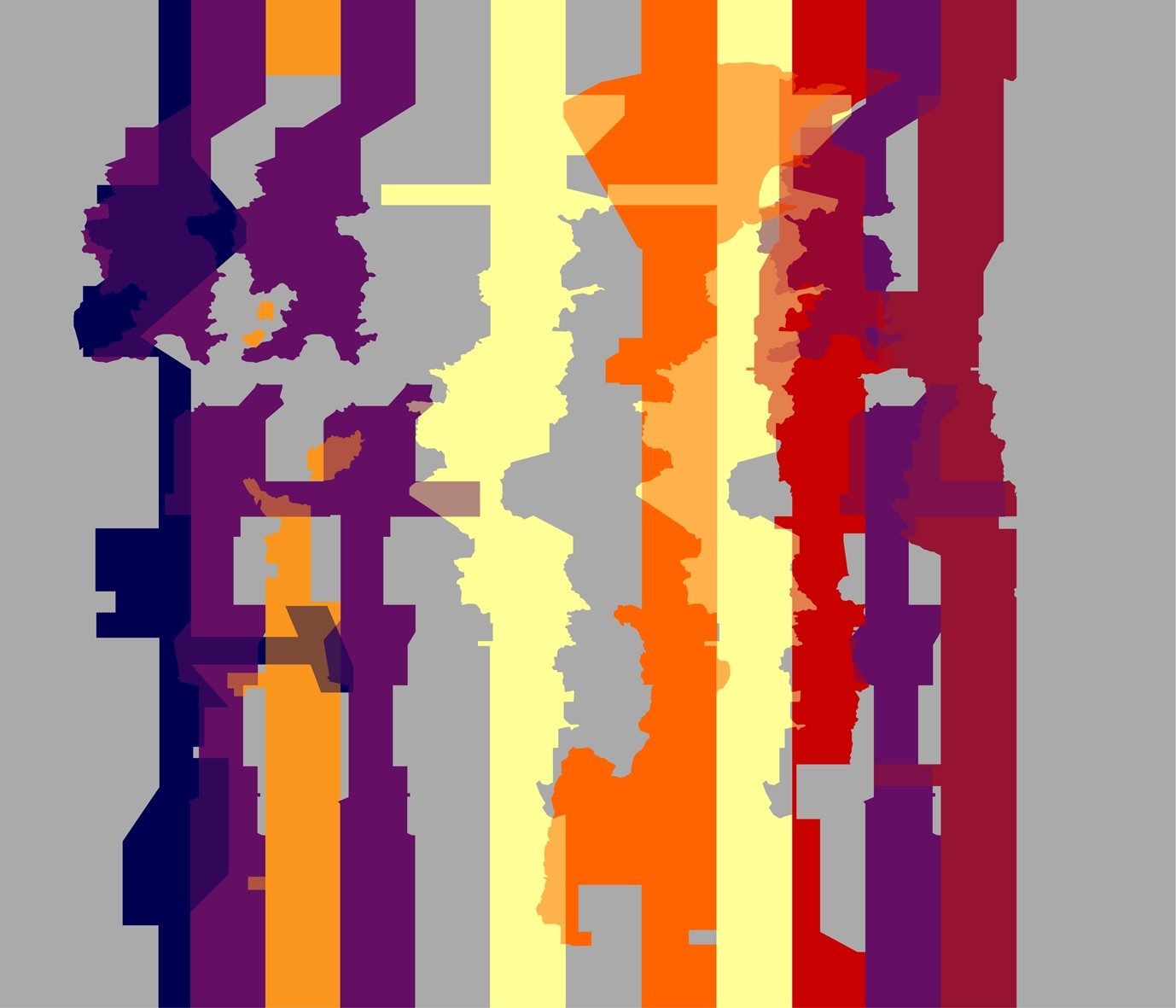 Artist Angela & Rafael DETANICO / LAIN
Date: 2008
Support: Photography
Dimensions: 60 x 70 cm
The artists are convinced that there is an intersection in action between signs and sense, and "Midi à Paris" is a unique and fascinating work that goes beyond mankind and our understanding of the world.
Detanico and Lain subtly distort codes by drawing on the relationship between the letters of the alphabet and the time zones identified by the navigator and mathematician Nathaniel Bowditch. Each time zone is assigned a letter of the alphabet (except one, the letter J), thereby creating a new system of writing derived from the cartographic format and producing a new geography. The viewer is invited to take part in a game of interpretation, producing several levels of understanding, exploring the notion of time and its spatial representation.
The new geography attempts to provide a poetic and trivial reflection of unprecedented challenges as perceived and interpreted by the artists, such as globalisation.