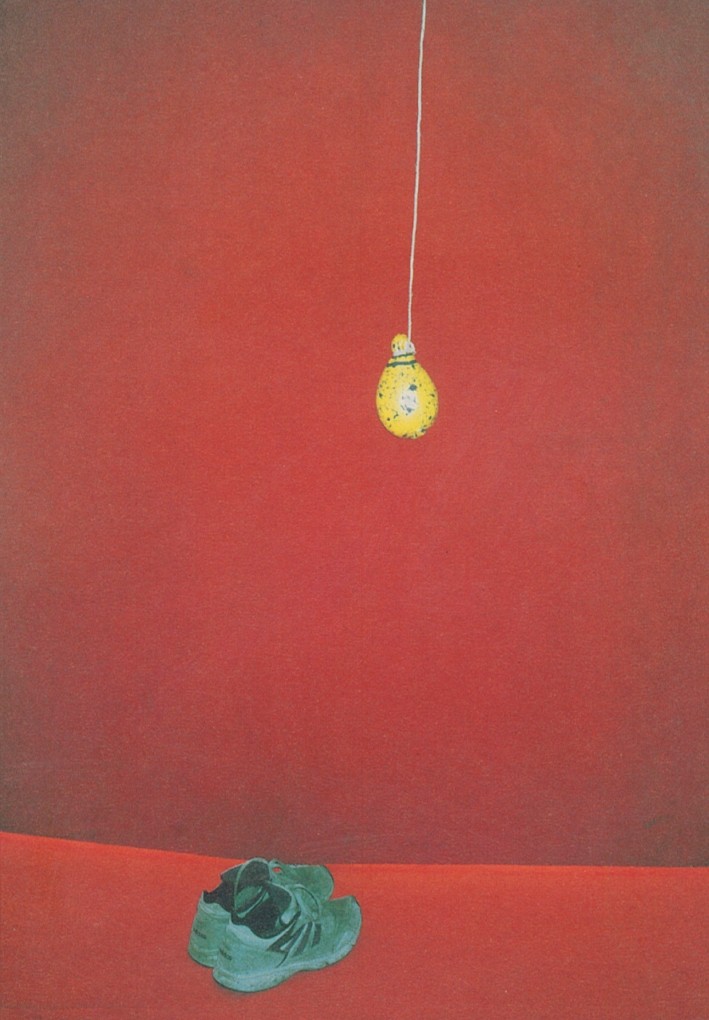 This creation illustrates Stoll's need to create images by representing pre-imagined scenes. The places he chooses - often for their strangeness - have no story: they are transformed by these apparitions. The question he asks, and that he wants the public to ask when contemplating these disconcerting compositions: "What happens after the surprise?"