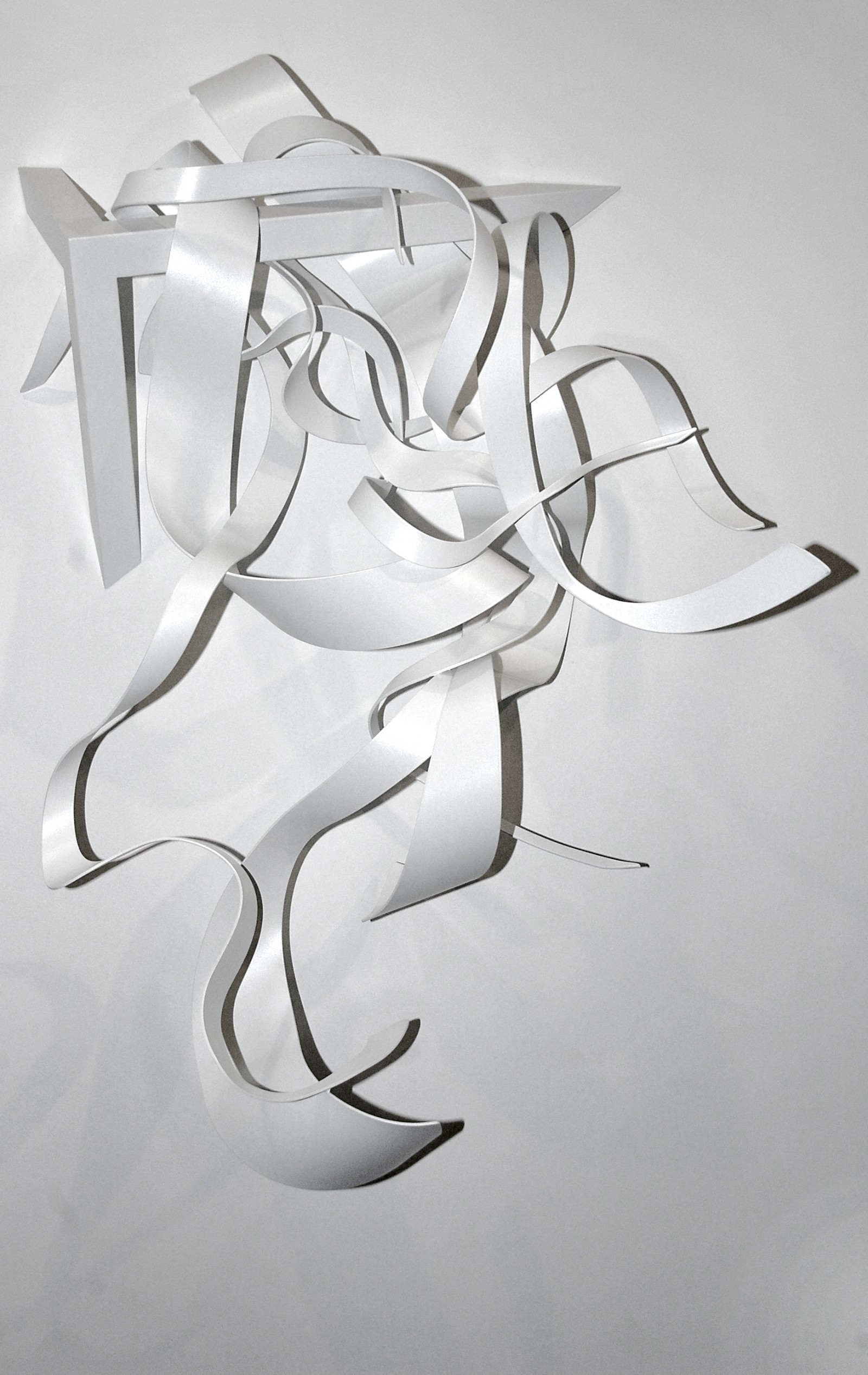 The “Supercordes” series is based on a physics theory which describes subatomic particles as vibrating strings and not as particles. These strings would be a billion times smaller than a proton, and the differences in vibration create different particles: one would generate an electron, another a proton, a third one a photon, etc. In the mid-1980s, physicists Michael Green and John Schwarz proved that this theory would be able to unify the four forces that govern the universe. However, it generates such complex mathematical calculations that it is currently impossible to check them concretely. Benoit Lemercier endeavoured to give these Superstrings a poetic shape.