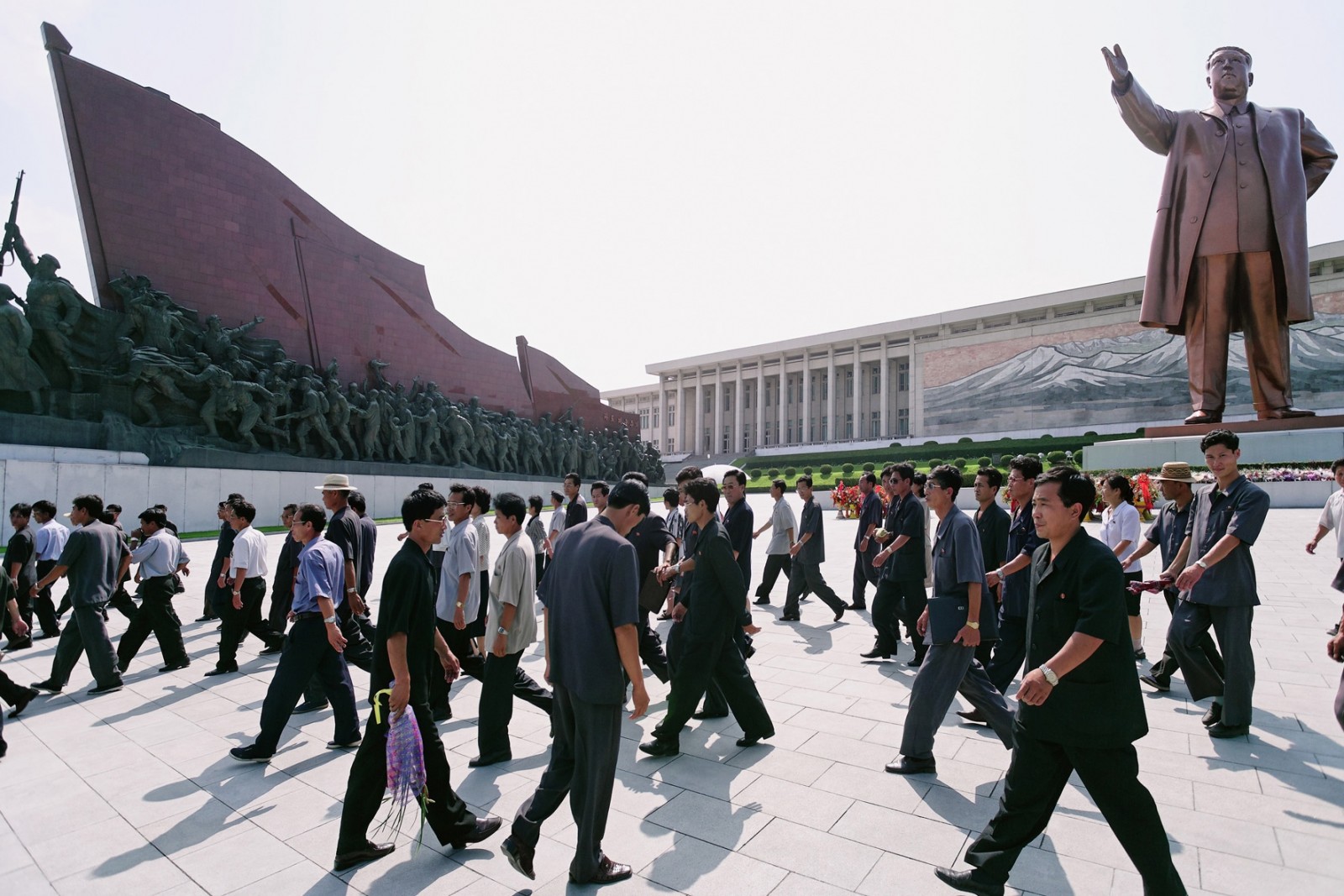 The Birthplace of the Revolution